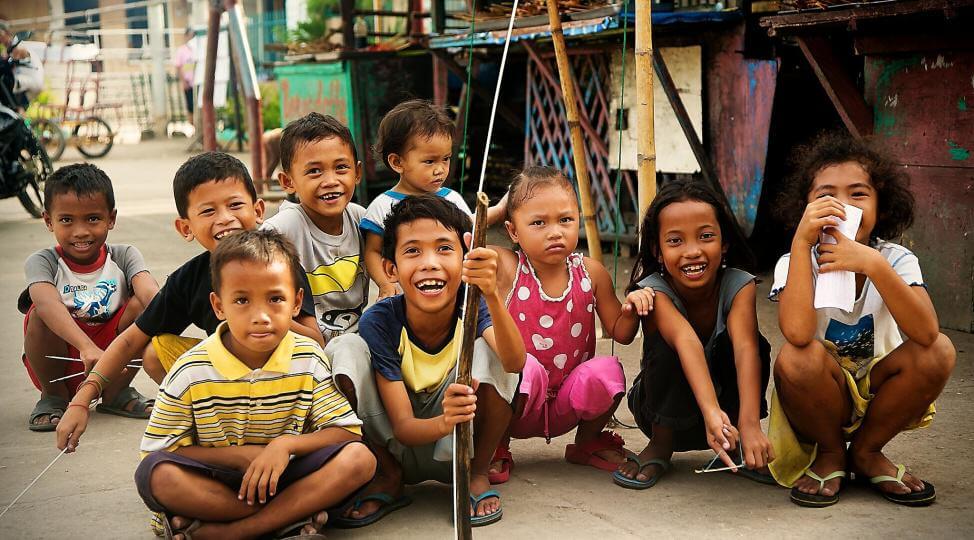 Not many people in the Western world realize that most children in the Philippine countryside have never seen a cinema screen with their own eyes. We’re currently on a mission to change that and so decided to organize a mobile outdoor cinema in Siquijor, the island that became our home a while ago, and possibly beyond. Touring the island with a projector and audio equipment apart from entertainment is meant to provide educational features as well, mostly in the field of environmental protection and animal welfare. We believe there is quite a lot to do in these topics.

This is a joint venture with a friend of ours equally in love with Asia in general and the Philippines in particular. We’ve lived here a few years now and the country as a temporary home has offered us so much that it is only natural to reciprocate and this is yet another initiative in this spirit. Previously, we were involved in disaster relief and assistance efforts directed at victims of Typhoon Yolanda which devastated the Philippines in November 2013, participated in initiatives aiming at environmental education and during the school year regularly take part in beach clean ups with the kids from a nearby school.

We are currently collecting funds via a Polish crowd funding site Polak Potrafi. They will be used for the purchase of equipment and to cover transport costs and will allow to reach even most remote villages (or barangays as they are locally called). We have just smashed minimum threshold in style with following in sight. Further plans involve trips to neighboring islands where electricity is scarce and so a power generator needed.

If all goes well funds will be available to us in mid-June just at the start of the new school year in the Philippines. That’s when we’d like to go ahead with the implementation of the project. Regular updates will be made available to you both here and via Facebook. If you have any suggestions or would like to help, feel free to contact us. Sharing this post will not hurt either, so please do.

Thank you for your attention and support, we will post updates as we go forward. Greetings from the Philippines and have a wonderful day, cheers. 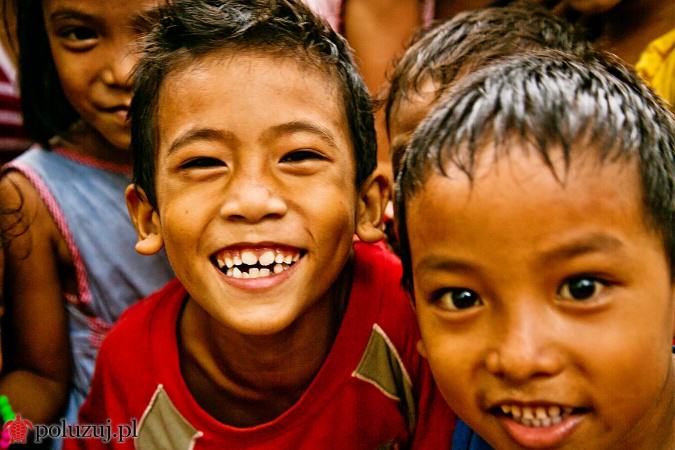 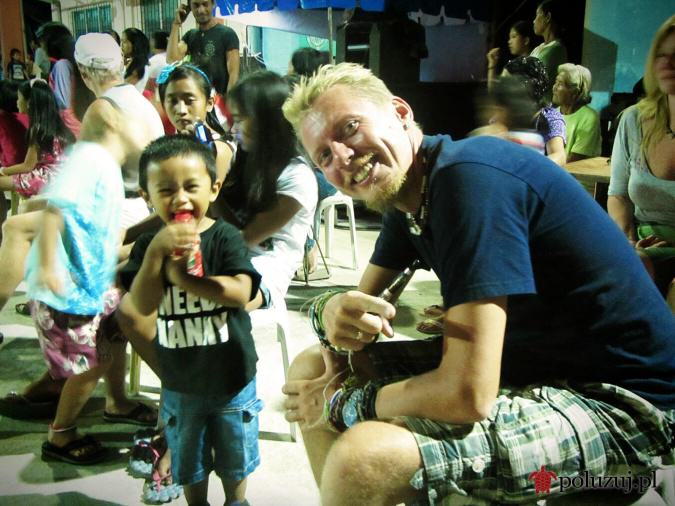 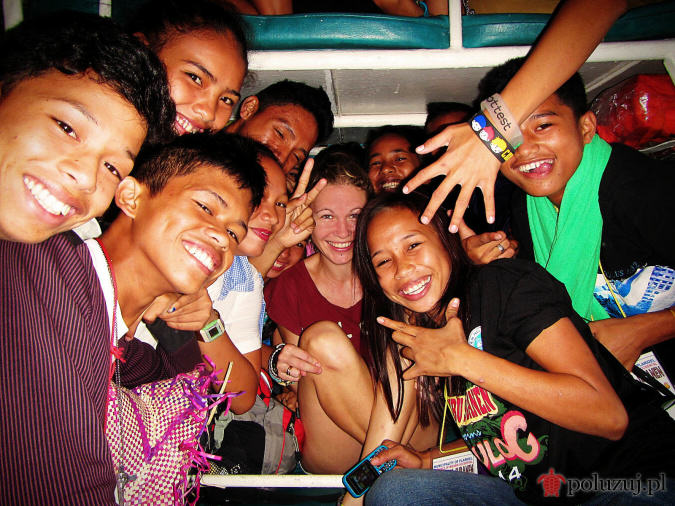 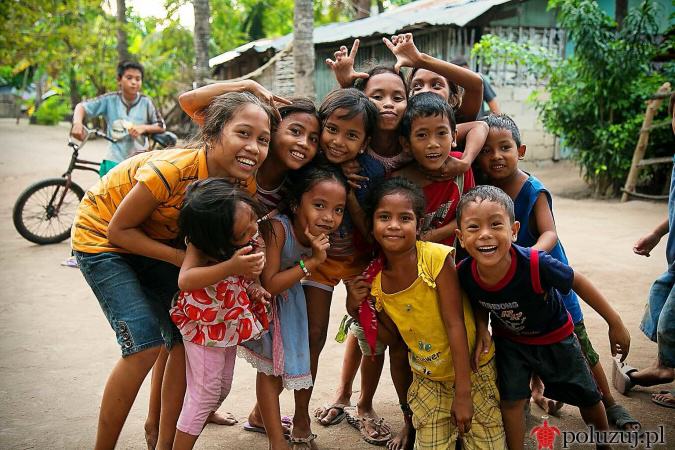 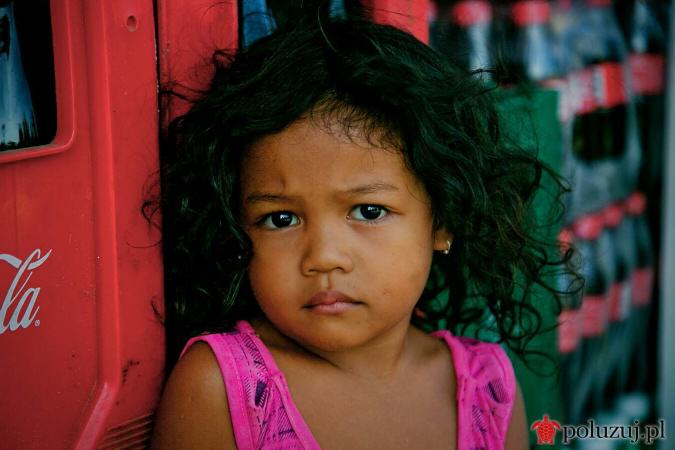 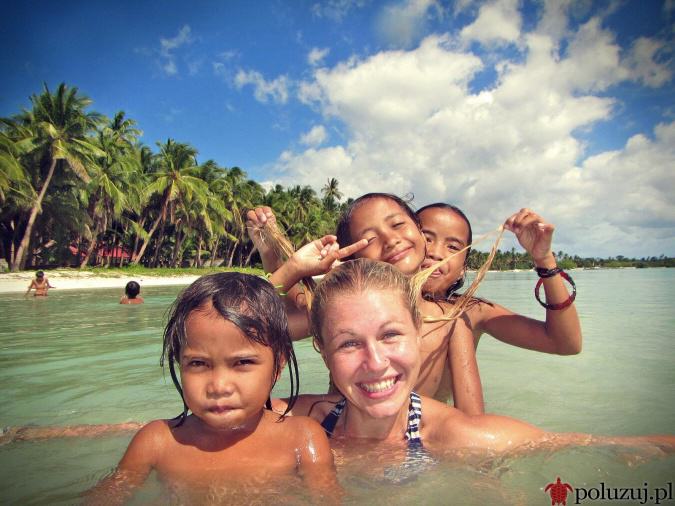 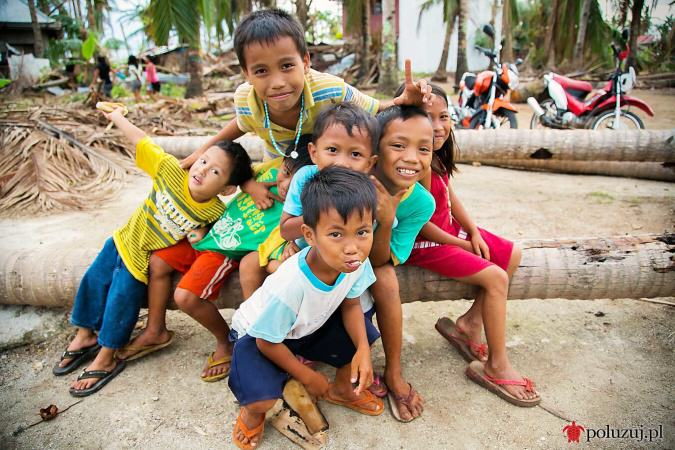 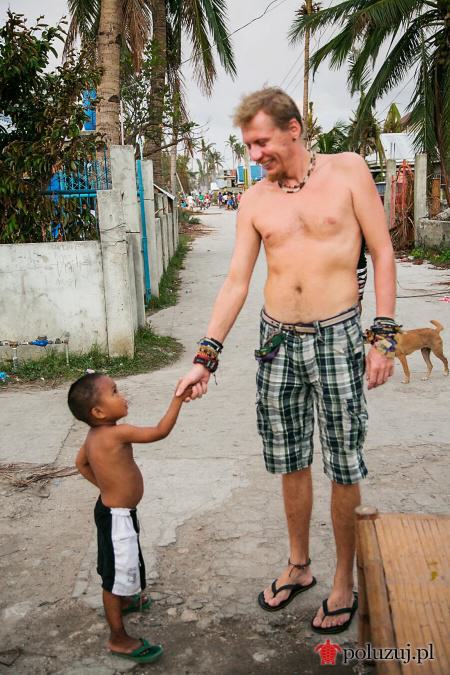 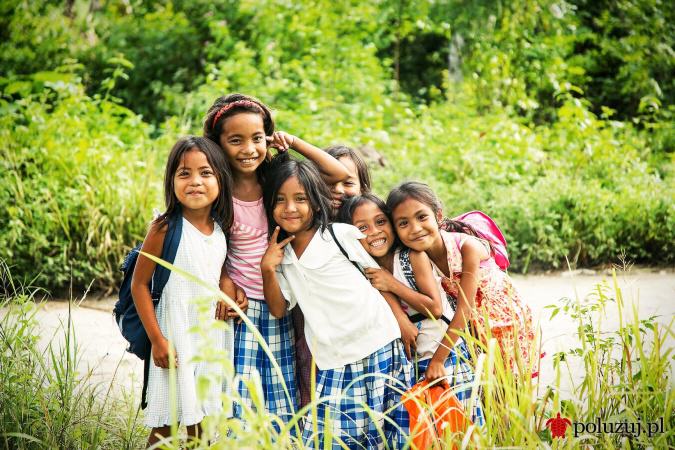 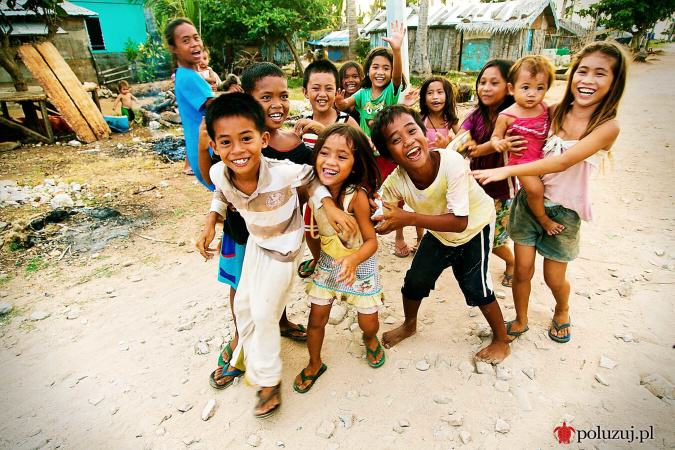 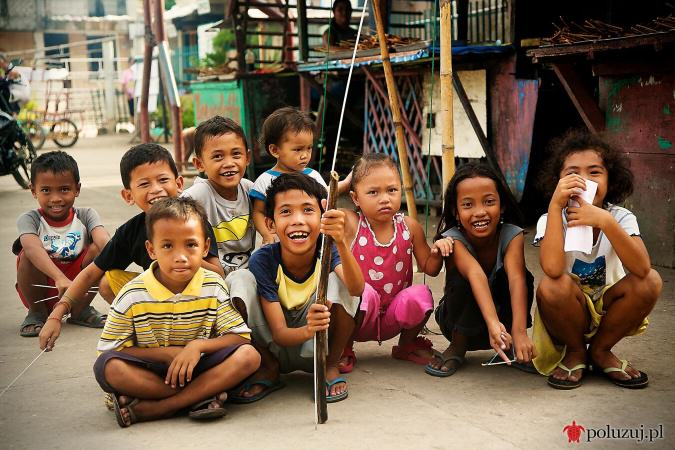 2 thoughts on “Mobile Outdoor Cinema in the Philippines – Preview”

This website uses cookies to improve your experience while you navigate through the website. Out of these, the cookies that are categorized as necessary are stored on your browser as they are essential for the working of basic functionalities of the website. We also use third-party cookies that help us analyze and understand how you use this website. These cookies will be stored in your browser only with your consent. You also have the option to opt-out of these cookies. But opting out of some of these cookies may affect your browsing experience.
Necessary Always Enabled
Necessary cookies are absolutely essential for the website to function properly. This category only includes cookies that ensures basic functionalities and security features of the website. These cookies do not store any personal information.
Non-necessary
Any cookies that may not be particularly necessary for the website to function and is used specifically to collect user personal data via analytics, ads, other embedded contents are termed as non-necessary cookies. It is mandatory to procure user consent prior to running these cookies on your website.
SAVE & ACCEPT